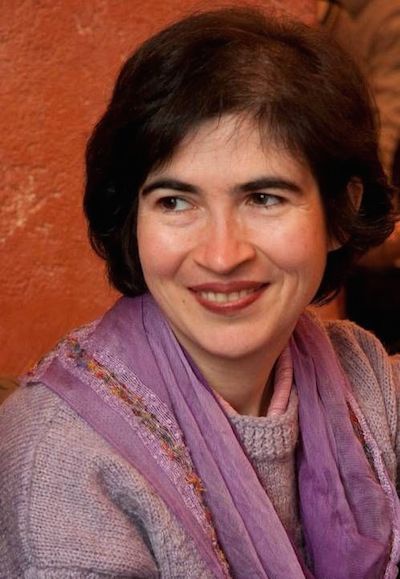 She graduated the National School for Ancient Languages and Cultures “St. Constantine-Cyril the Philosopher” (1988) and the University of Sofia “St. Climent Ohridski” (1993) and has worked as a freelance artist and translator ever since. Member of the UBA (Union of Bulgarian Artists).

Participation in national and international contests and group exhibitions:

Some of my works